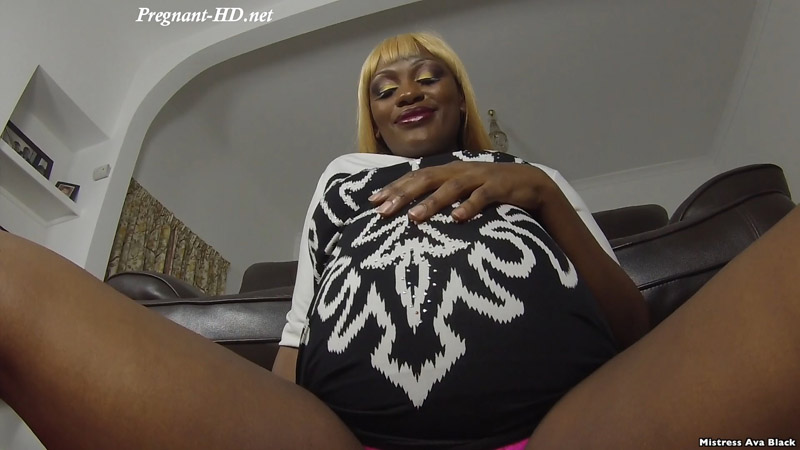 For better for worse. Those were the words you said to each other. You just never imagined it could get to the worst possible point as it had today. Ava had just broken the news to you that the pregnancy wasn’t yours. And you just had to put up with the fact that she was going to be seeing other men from now on. She was fed up of pretending and her new lover was moving in to the house you had bought together. Too afraid to lose her, you had been trying hard to digest this latest bit of news from your feisty wife when she had broken more news to you. Since the house was pretty much paid for you were no longer useful to her needs. In fact the only thing she desired was the extra amusement that you could provide. Just in ‘smaller’ ways. The evil glint in her eyes should have wised you up to her cruel intentions… but how could you have known? How indeed? And even as you had felt yourself shrinking to the pathetic little size you were now a part of you had rationalised that you were having some strange side effect of extreme stress. Well this was no side effect! In fact it was now all too real! Realising that you were just about dildo sized and fit snugly in your wife’s hands… Hearing how you would be satisfying for her now raging pregnancy cravings and sexual needs… And all the things she wanted to do to make you more delicious for her enjoyment were petrifying! 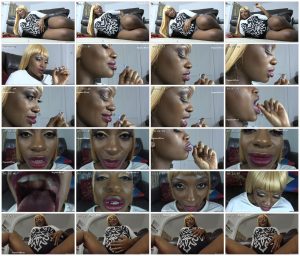 You got your stepsister pregnant – Ava Black

Eating you right up – Ava Black